The good weather has brought some further good news about the railways getting back to normal with the line between Bristol and Taunton re-opening as flooding has receded on the Somerset levels.

The Bristol to Taunton line is used by Crosscountry services heading to the bay from the Midlands and the North, two of the key markets for our local holiday businesses. It’s reopening, along with the progress being made on repairing the Dawlish line in time for it to re-open on 4th April 2014, is welcome news.

In the meantime disruption does continue and you can find out the latest information by visiting the websites of the two train operators:
First Great Western
Crosscountry

The normal half hourly services on the Riviera Line between Paignton and Newton Abbot have already been restored.

If making a journey by train it is well worth checking the live departure boards at our local stations before leaving. You can find them by clicking here

Work has recently been done to prevent Anstey’s Cove being used for late night raves.

A number of late night parties have caused significant disturbance to nearby residents. The car park has also been left in a poor state afterwards.

Barriers have been installed to block access to the car park over-night. These gates are  unlocked in the morning, allowing the car park to be used for free all day. A simple solution that helps prevent anti-social behaviour without spoiling anyone’s genuine enjoyment of one of the bay’s beauty spots. 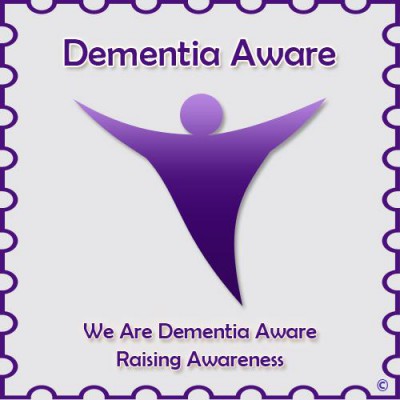